Volunteer of the Year

We would like to thank our amazing volunteers for all their time and efforts to make our SPCC a fabulous place to curl and socialize throughout the winter months. We are grateful for each and every one of you!

This year our very deserving volunteer of the Year award recipient is Allison McKinnon. Allison has served on the executive committee for the past two years as the Clubs secretary, and did a wonderful job of fulfilling the duties of that position. Allison also took the lead on updating the Clubs five year business plan, and set it up in such a way that we have a clear and concise direction of what we want to accomplish and why. Outside of her role on the executive, Allison has done a lot of work with the seniors league, and volunteered for countless other events over the years. Thank you Allison for all the time and effort you’ve given to the Club! 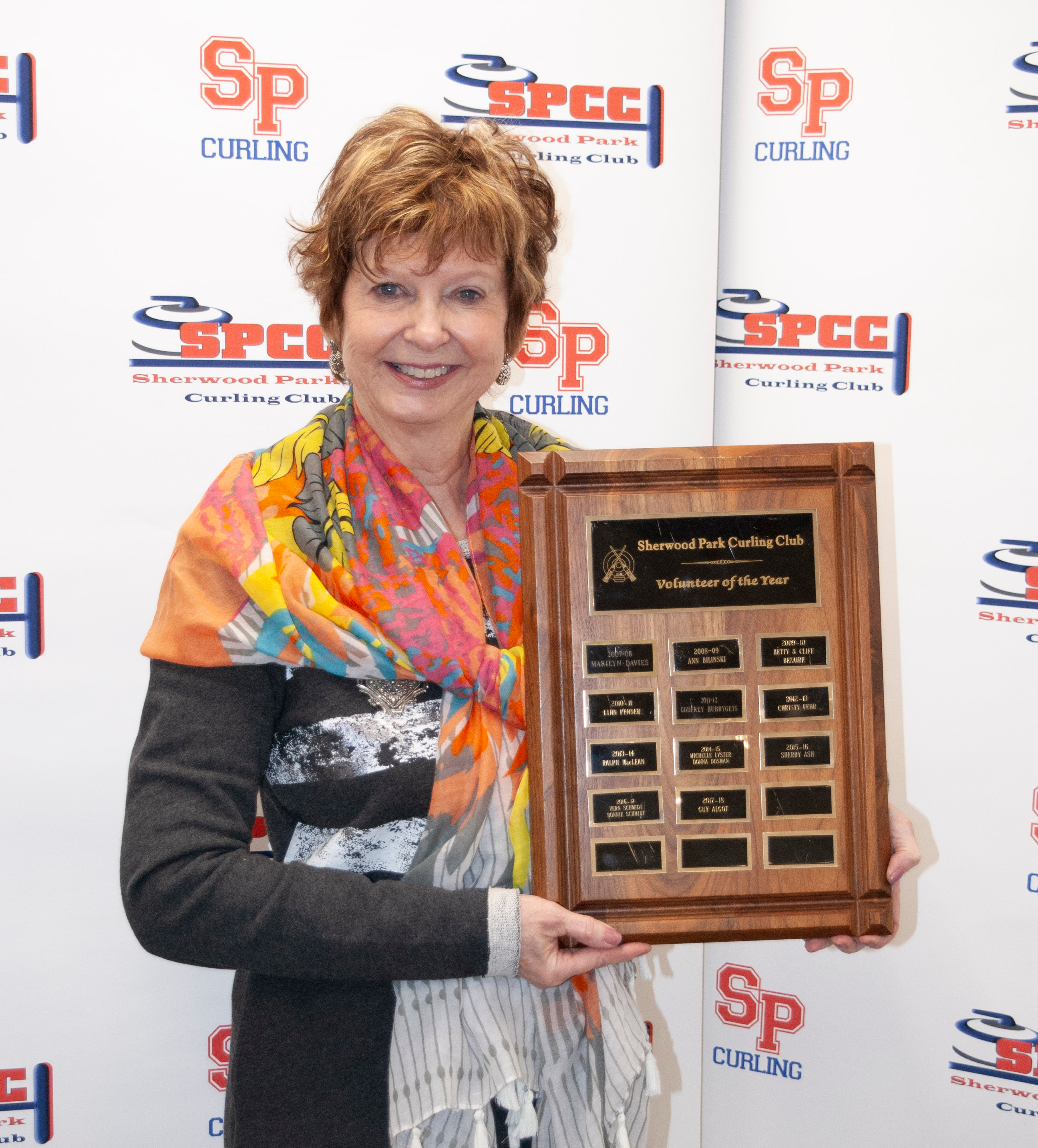 Who is this Guy? He is the Bonspiel Coordinator and spends countless hours making sure they all run smoothly. He also is our IT guy and is vital to our online registration and Content Management System. We are very thankful that he is part of our team. 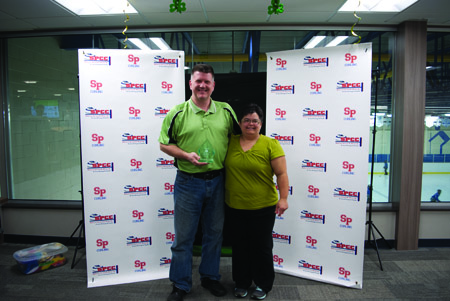 We are so grateful and lucky to have two such wonderful volunteers as Bonnie and Vern. Although they are not related, they do share the same last name and the same generous spirit and dedication in serving our club. Both have been league reps for many years, as well as helping in many other areas of this club.

THANK YOU very much!

Congratulations to our WONDERFUL and very special volunteer – SHERRY ASH! Sherry has been a pillar of support to the Executive & Board with her role as the secretary over the past 4 years and for her continued role in honouring our volunteers. It was challenging to acknowledge her as she organizes and hosts the Volunteer of the Year Brunch. What a lady! Thank you for your continued support and efforts at the SPCC! 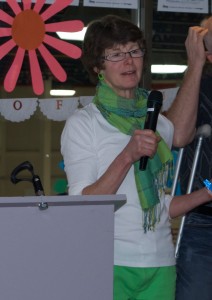 Congratulations to our DEDICATED Grand Slam of Curling Committee members for their commitment to our GSOC – Champions Cup 2016. The SPCC recognized the entire committee’s efforts and presented a plaque to the Chair’s Ann Bilinski and Lynn Penner. 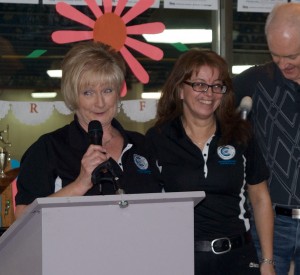 Michelle Lyster our President & Donna Dosman, our Treasurer were honoured as our volunteers of the year. They awarded the honor to each other!

Michelle claims “This years volunteer of the year has been involved in it all. And not just involved but integrally involved. I don’t know how I would have gotten through the year without her…”, Donna also claims the same about Michelle! Thank you both for all you do! 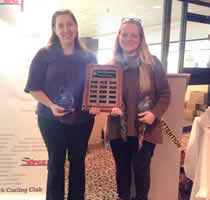 Master of Ceremonies, Sherry Ash, did an outstanding job as she complimented the volunteers in attendance.

Ralph’s accomplishments over the past several years include being a board member for more years than most of us can remember. He served on the Executive for 3.5 years and was instrumental in several key accomplishments, like co-chairing the VOY committee, sitting as President Elect, President and Past President, ice allocation director and was part of the SPCC/County contract negotiating team.

Your html here
Tweets by ShPkcurlingclub